Battersea was awarded the London Bus Garage of the Year title that recognises high levels of performance. It has consistently climbed towards the top of many TfL league tables and customer commendations have been significantly increased with the help of the Company-wide “Welcome to Wow! - Say Hello” campaign, which encourages drivers to welcome customers on board with a friendly "hello". Managers and supervisors have been empowered to bring about change locally and made a great effort to develop team spirit and run great initiatives for the community.

Simon Bennett was presented the Peter Huntley Fundraising Award for his efforts to raise money for Transaid, an international development charity that aims to reduce poverty and improve lives in Africa and across the developing world through creating better transport. Simon challenged himself to run 4 x 100 mile ultra-races and has so far raised over £2,000 for charity.

Brian Reeves, the former Driving Standards Manager at Battersea, received a Special Commendation for Outstanding Service. He was nominated for his hard-work, loyalty and devotion to duty.

Battersea drivers Andrew Phillip and Damien Nota were finalists among eight top drivers in London. Both of them have provided exemplary customer service and have been commended numerous times.

Abellio London & Surrey’s Managing Director Tony Wilson was thrilled with the results and said “It’s an absolute pleasure to be rewarded this way at the prestigious UK Bus Awards. It’s the people that make the Company tick, so recognition such as this for Battersea is a brilliant way of demonstrating what can be done when everyone in a depot focuses on delivering outstanding customer service.”

The results were announced at the Presentation Ceremony on the 18th November 2014. 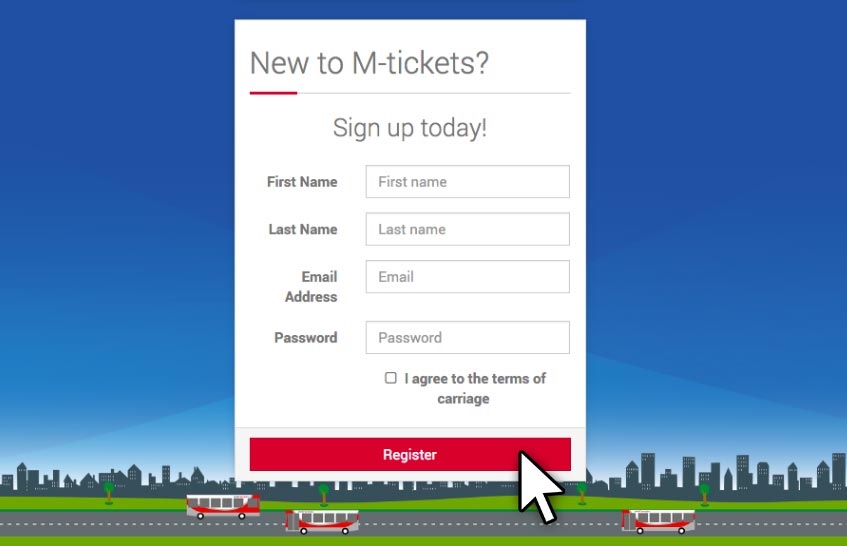 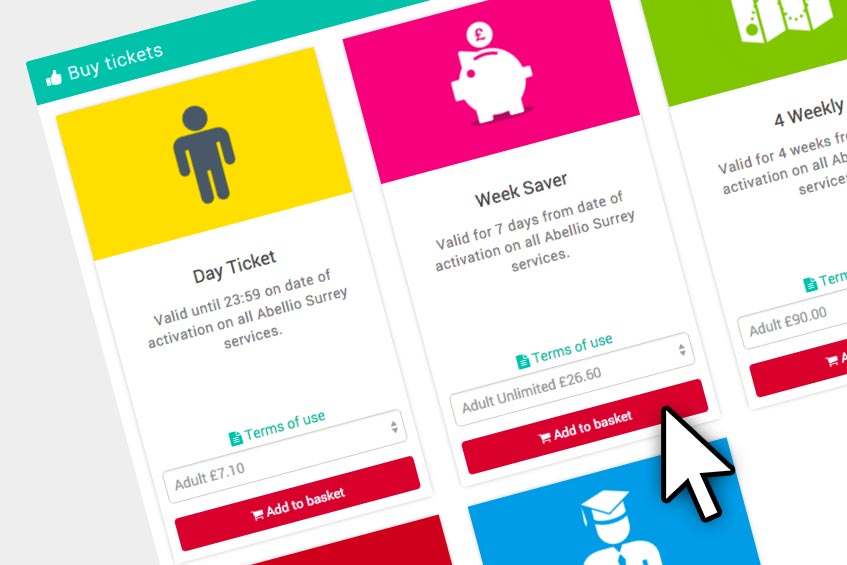 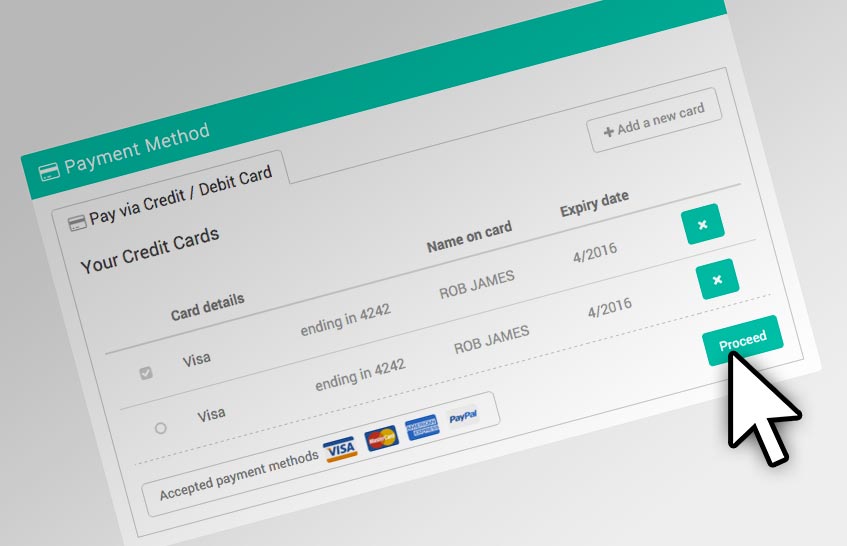 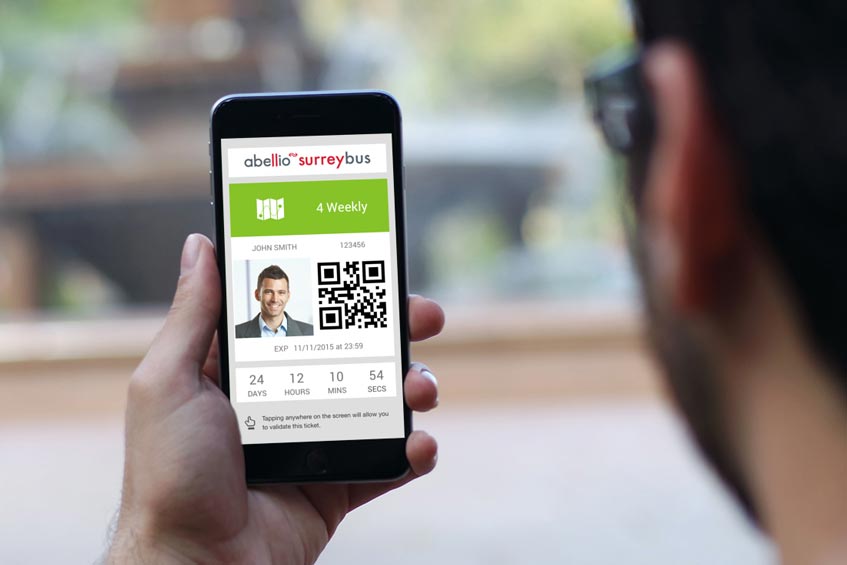